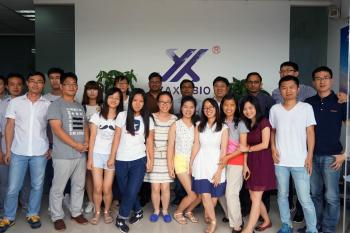 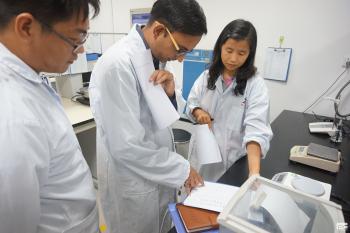 Recombinant trypsin is used in the cell culturing process,which conforms to the 2014 USP on the usage of trypsin in the cell culture and the 2020 CP. Animal-origin-free is very important for the production of antibody and vaccine.Usage of recombinat trypsin fundamentally solves the problem of animal original virus contamination in the human recombinant insulin production.

YaxinBio insists on “scientific and technological innovation”, has developed with independent intellectual property rights of the products.YaxinBio obtained the support of Chinese ministry of science and technology and Shanghai innovation fund project in 2010; The products recombinant trypsin, recombinant carboxypeptidase B and recombinant protein A won the Shanghai high-tech achievement transformation project in Sep.2013.

Shanghai Yaxin Biotechnology Co., Ltd. has the ability to produce and supply high-purity and high-activity biological products, together with complete supervision services, making the company the preferred supplier of many leading international biopharmaceutical companies.

Thank you! Your message has been sent to the following suppliers.